“The film equivalent of being told to go back to your country when that country is actually America,” tweeted Daniel Dae Kim.

“The film equivalent of being told to go back to your country when that country is actually America,” tweeted Daniel Dae Kim. by The RepresentASIAN Project
December 24, 2020

Celebrities are speaking out following the Hollywood Foreign Press Association announcement that Minari would be classified as a foreign language film for Golden Globes voters.

HFPA’s guidelines stipulate that at least 50 per cent of a film’s dialogue must be in English to compete in the Globes’ Best Picture categories and dubbed the Lee Isaac Chung film as featuring too much Korean dialogue to compete in Best Drama. (Lulu Wang’s The Farewell was similarly categorized as foreign last year by the HFPA).

However, as many have pointed out, including Shang-Chi star, Simu Liu, Minari was filmed and set in the United States, produced by an American production company and directed by an American filmmaker with an American actor, Steven Yeun, in the lead role. The story itself is about a Korean-American family that moves to a small farm in Arkansas in search of the American dream.

“Little Fires Everywhere” author Celeste Ng remarked the idea that only films in English count as ‘American’ is complete bullshit,” while Wang chimed in the conversation, calling the HFPA to revise its eligibility rules.

“I have not seen a more American film than #Minari this year,” she tweeted. “It’s a story about an immigrant family, IN America, pursuing the American dream. We really need to change these antiquated rules that characterizes American as only English-speaking.”

And Daniel Dae Kim compared the HFPA’s classification to “being told to go back to your country when that country is actually America.”

Celebrities were also quick to point out the HFPA’s double standard when it comes to its classification, with Glee actor Harry Shum Jr. tweeting that Inglorious Bastards did not receive the same treatment, despite featuring German, French and Italian dialogue. 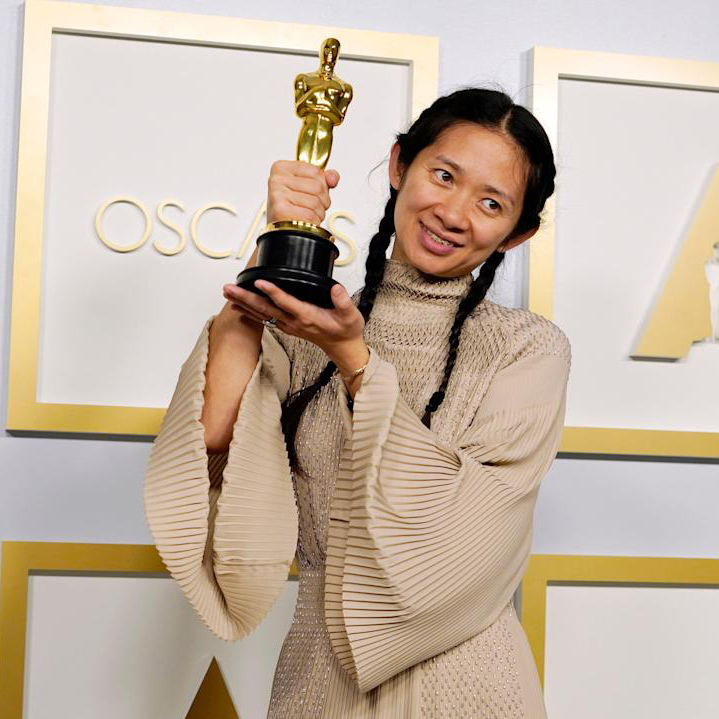